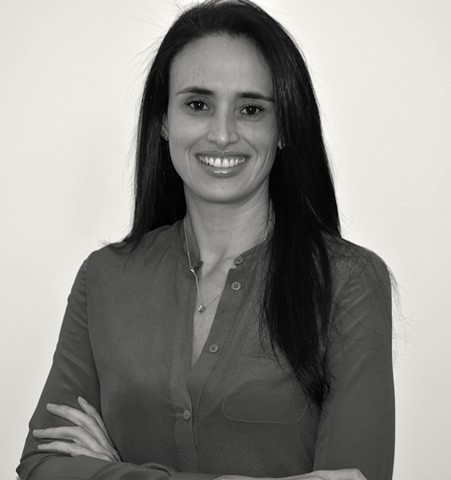 Advisor for international investment banks through the firm Global Source Partners in New York. Member of administrative Boards. From 2003 to 2006 was Director of the Fiscal Policy Council (CONFIS) of the Ministry of Finance and Public Credit. She has published studies on the National Central Government fiscal accounts in World Bank publications and specialized journals. Between December of 2000 and August of 2001 she worked as an advisor for the Economic Council of the Presidency of Colombia and previously she worked in the Direction of Economic Studies in the National Planning Department. Verónica Navas has an M.Sc. in Economy and Public Finances from the London School of Economics and Political Science and a Master in Economy from Universidad de Los Andes.